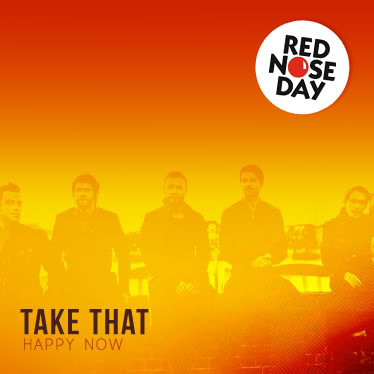 From their album ‘Progress’ and released on the 18th March 2011, ‘Happy Now’ features Gary and Robbie singing lead vocals, the single was mainly to promote the group’s Comic Relief sketch, ‘Fake That’ for Red Nose day in 2011. The music video features the band behind a judges’ panel in a small room and they watch participants hoping to be formed as the band’s ultimate tribute act.