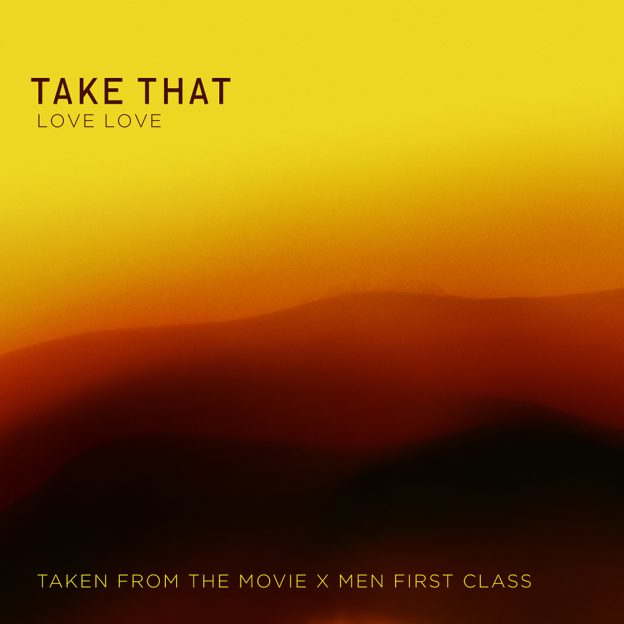 On 29 April, it was announced that Take That had recorded the official single for the upcoming blockbuster, X-Men: First Class. The song, entitled “Love Love”, was released worldwide for digital download on 11 May 2011.It was performed for the first time on 11 May live on ITV for the National Movie Awards 2011