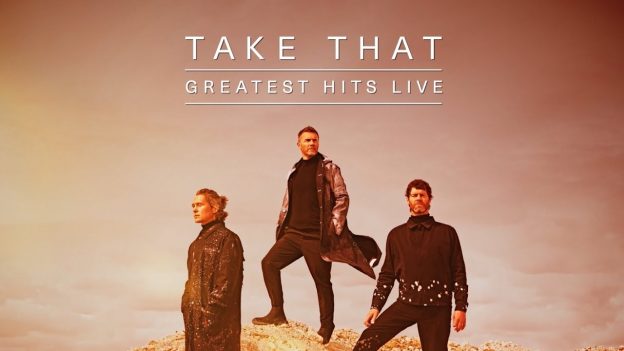 Take That announced a commemorative greatest hits tour to mark over a quarter of a century in music – Set to be massive, it will see the band embark on over thirty dates across the UK and then on into Europe. Given the scale of Take That’s historic live performances, expect nothing short of a spectacular show