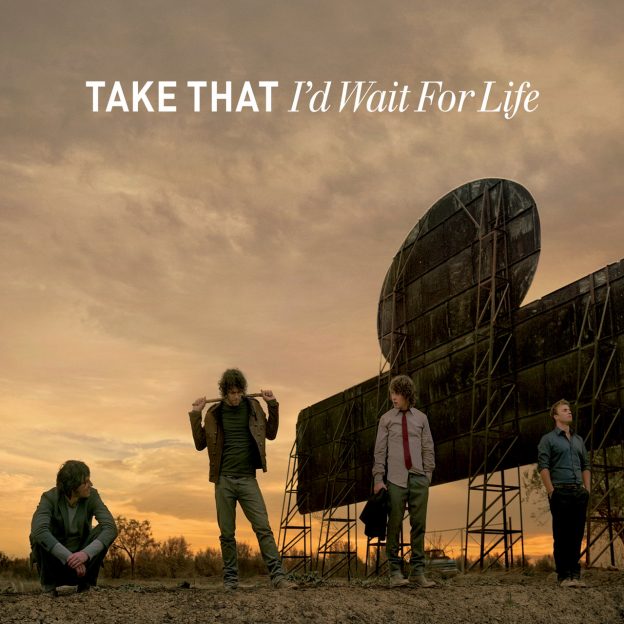 “I’d Wait for Life” was the third single released from Take That’s album Beautiful World. The song was written by Take That. Featuring Gary Barlow on lead vocals, the single was released internationally on June 18, 2007 as a download and CD Single. One week before the official release, the single charted at 109 on the UK Singles Chart, but jumped to number 17 after the single’s official release. It slipped out of the Top 40 the second week