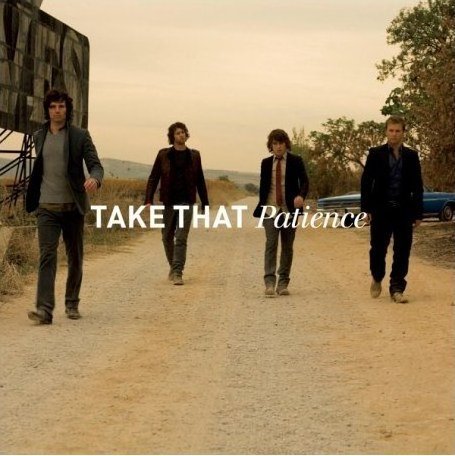 Patience was released on 13 November 2006 as the first single from Take That’s comeback album Beautiful World. The single reached the top of the charts in Germany, Spain, Switzerland and the UK, as well as reaching the top ten in countries such as Ireland, Italy, Austria and Sweden. Patience debuted at number four on the UK Singles Chart and rose to number one in its second week, staying there for four weeks. It was the 8th best-selling single in the UK of 2006 and spent eleven weeks in the top ten, making it the longest that any Take That single had spent in the top ten until the release of 2007’s Rule The World. The song also became the 30th best selling single of 2007, the following year. The song also won the Best British Single Award at the 2007 BRIT Awards and was voted The Record of the Year for 2006.