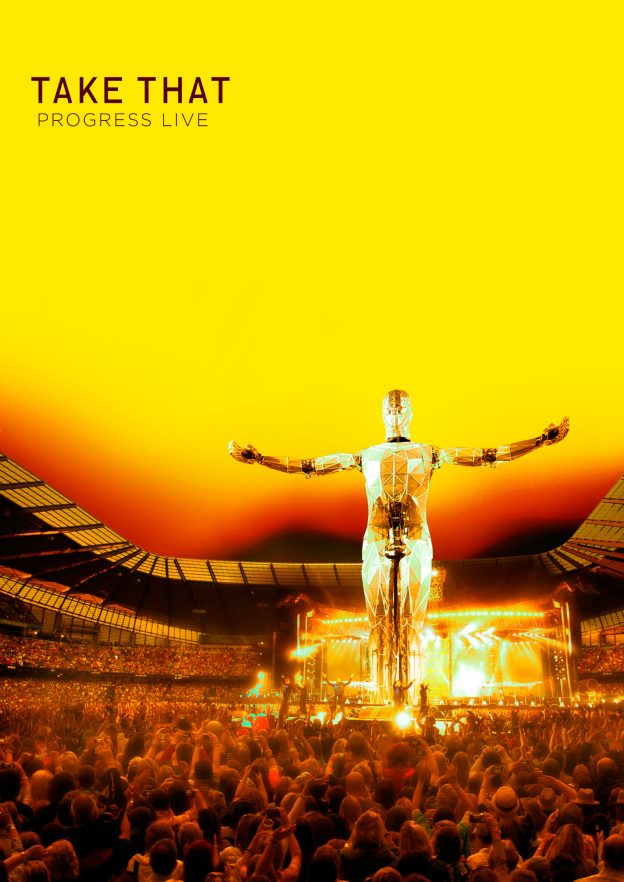 In 2011 the band embarked on the biggest tour the UK and Ireland had ever seen, the double-disc DVD includes the band’s entire epic-live show and a bonus disc featuring exclusive behind-the-scenes footage, filmed across the 29 UK dates, giving a unique insight in to life on the road. On the first two days the DVD was on sale, it was reported that it was selling “twice as much as the entire music DVD chart combined”. The DVD debuted at number one on the UK Music Video Top 40 in its first week of release and sold over 200,000 copies in two weeks.