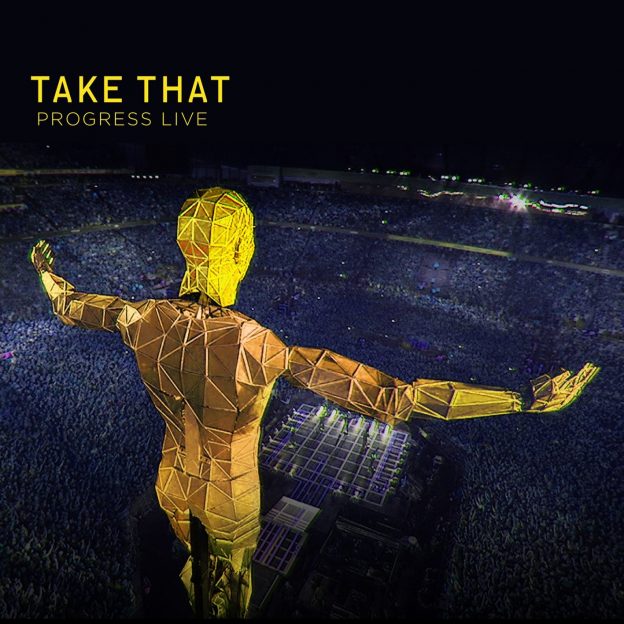 Released on the 21st November 2011, this was the twelfth album in Take That’s repertoire, but only their second live album to date. This was recorded during their Progress Live tour at Wembley Stadium in London and Etihad Stadium in Manchester, it reached number 12 in the UK Charts and was awarded the Virgin Media’s Best Live Act of 2012.