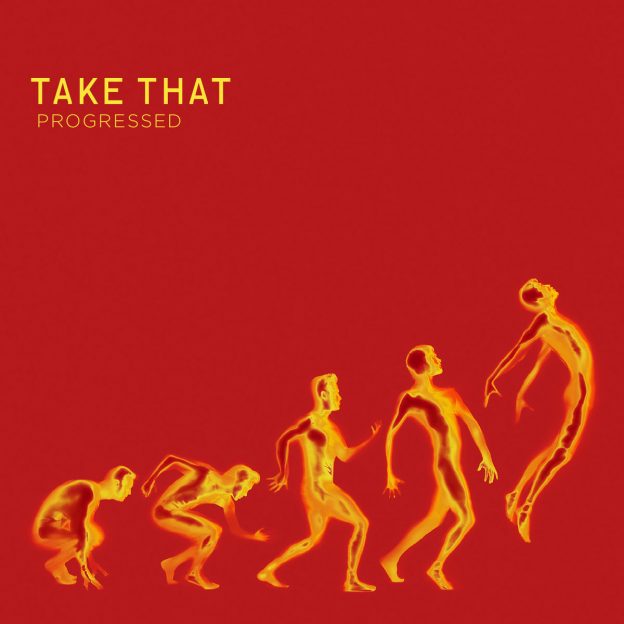 On 19 May 2011, Take That announced their first ever EP entitled Progressed, which contained eight tracks written by the band since they had reunited as a five piece. It was packaged alongside the album Progress and returned the band to number 1 in the UK Album Chart the week after it was released on 13 June 2011