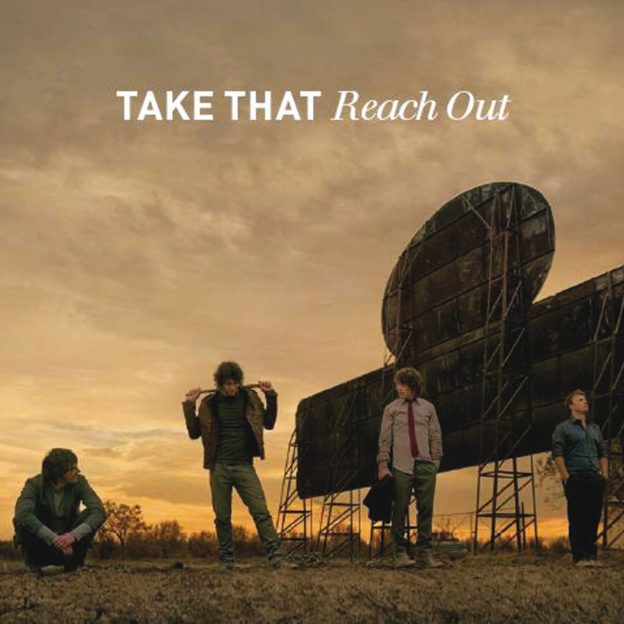 “Reach Out” is a single from Take That’s album Beautiful World. It was released as the album’s fourth single on June 29, 2007.”Reach Out” was released exclusively in the EU. It performed well across Europe peaking inside the top 20 in the Danish charts and narrowly missing the top 10 in the Italian charts, peaking at number 11. No official music video was produced for the release, although, the Italian division of Universal Music ran a competition for people to produce a music video based on the song, and the winning entry was aired in Italy on MTV