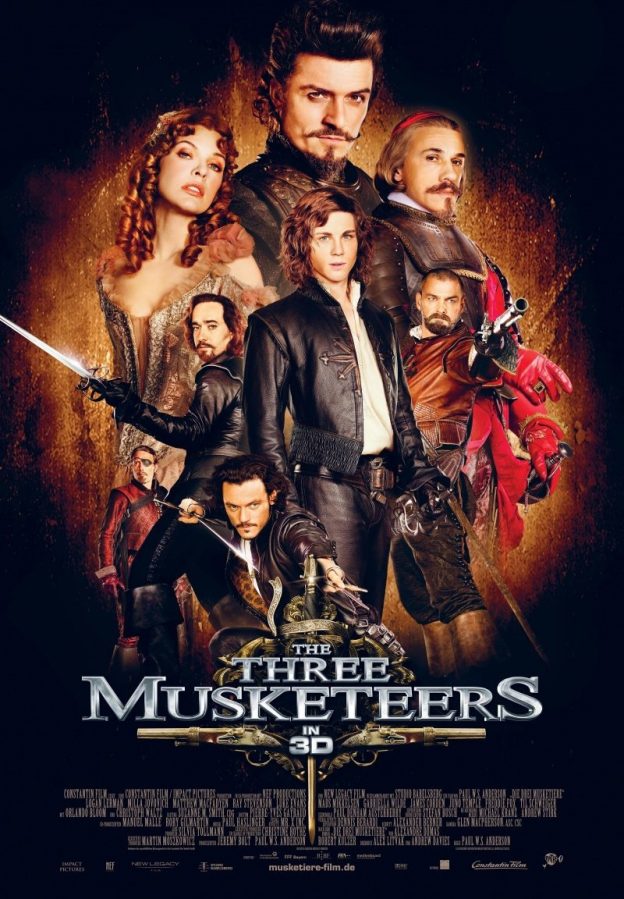 This was the second and final single from the band’s first EP, ‘Progressed’ and acted as the theme song in the feature film adaptation of ‘The Three Muskateers’, which premiered in the UK on the 14th October 2011. The song is the last to feature Jason Orange and Robbie Williams, the single was released to radio on 11th July 2011.