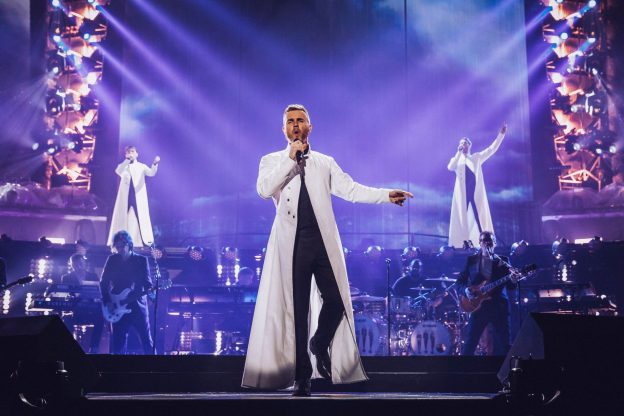 Take That Live 2015 is the upcoming ninth concert tour by Take That, in support of their seventh studio album III. The shows were announced on 8 November 2014. The demand for the tour led to all dates selling out as soon as they went on sale, with some dates selling out in pre-sale alone.Due to this demand, Take That announced extra dates to their tour.