WHEN WE WERE YOUNG 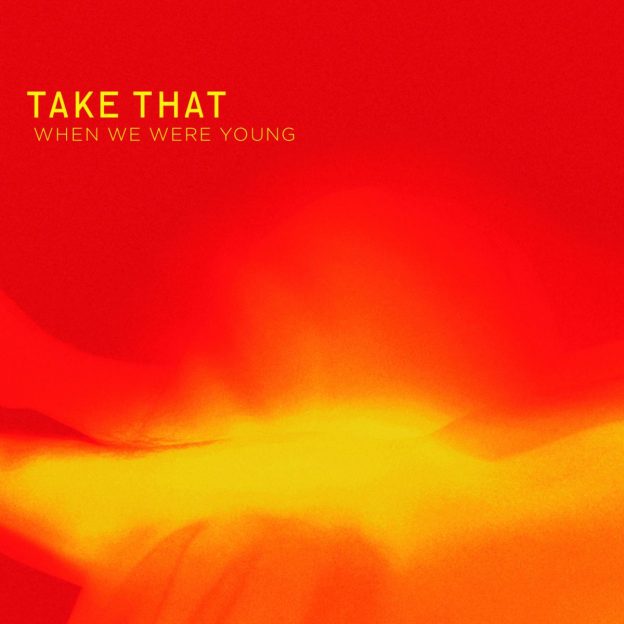 “When We Were Young” is the second and final single by British pop group Take That from the band’s first EP, Progressed. It acted as the theme song in the feature film adaptation of The Three Musketeers, which premiered in the United Kingdom on 14 October 2011.[1] The song features Robbie Williams and Gary Barlow on lead vocals. The single was released to radio on 11 July 2011 and was released in the United Kingdom as a digital download on 22 August 2011. On 7 July 2011, it was announced on Take That’s official website that “When We Were Young” would be the next single from Progressed, and that it would also serve as the theme song for the new film adaptation of The Three Musketeers, The official music video was released on 14 July 2011. The video was shot in color and color-corrected to an uniformed cold blue tint. It features Take That performing the song inside an empty Wembley Stadium after one of their Progress Live concerts, with each member in a different location of the ground. Robbie Williams opens the video on the b stage, surrounded by ticker tape, trying to grab it as the wind blows through the stadium. Gary Barlow is shown to be sitting in the seats looking down upon the stage as he performs the chorus, whilst Mark Owen, Jason Orange and Howard Donald all look around the stadium contemplating the night before. At the end of the video, they all join together and perform in front of the stage prop of their tour and as the final chorus is sung they join hands and bow to their audience. The video itself was praised by critics for its approach and its sentimental value. The song debuted at number eighty-eight on the UK Singles Chart the week it was released, as an album track download from Progressed without promotion or a physical release