GARY ON THE X FACTOR 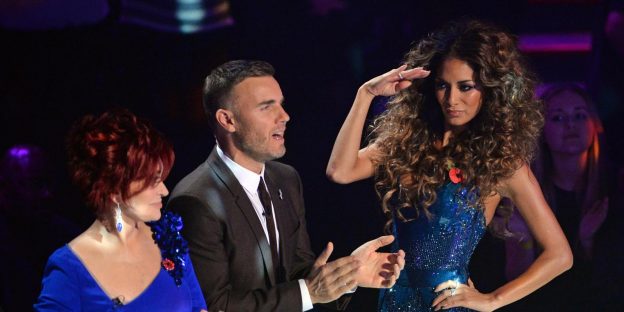 On 7th May 2011, it was announced that Gary would replace Simon Cowell as a judge on the X Factor and was officially confirmed on the 30th of May, alongside Louis Walsh, Tulisa and Kelly Rowland. He was given the ‘Boys’ category for the live shows and mentored Marcus Collins to the final of the show. Gary continued to be a judge until 2012, where Gary announced that this would be his last series on the show due to his solo tour commitments and the upcoming release of a new Take That album.