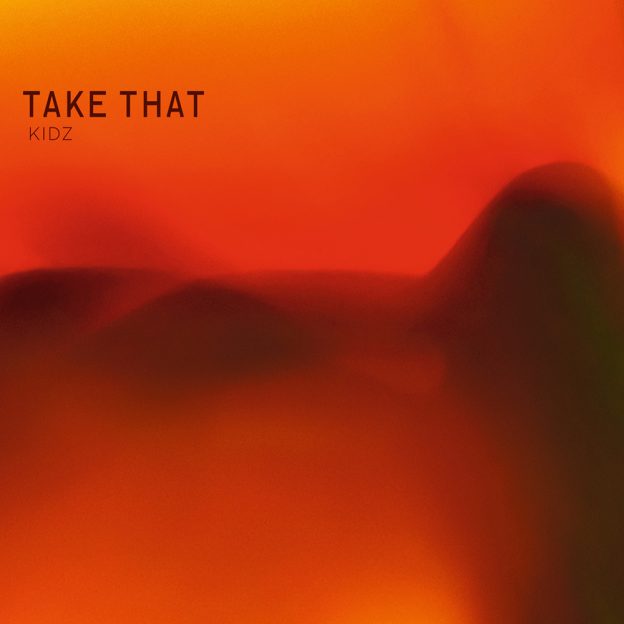 “Kidz” was taken from the band’s sixth studio album, Progress. The band performed it at the 2011 Brit Awards where they won Best British Group and were nominated for Best British Album. It was released as the second single from the album on 20 February 2011. The song features Mark and Gary performing lead vocals. The song debuted at number thirty-one on the UK Singles Chart a week before its official release, climbing a total of 168 places from #199 the previous week. The song then climbed to #28 the week after.