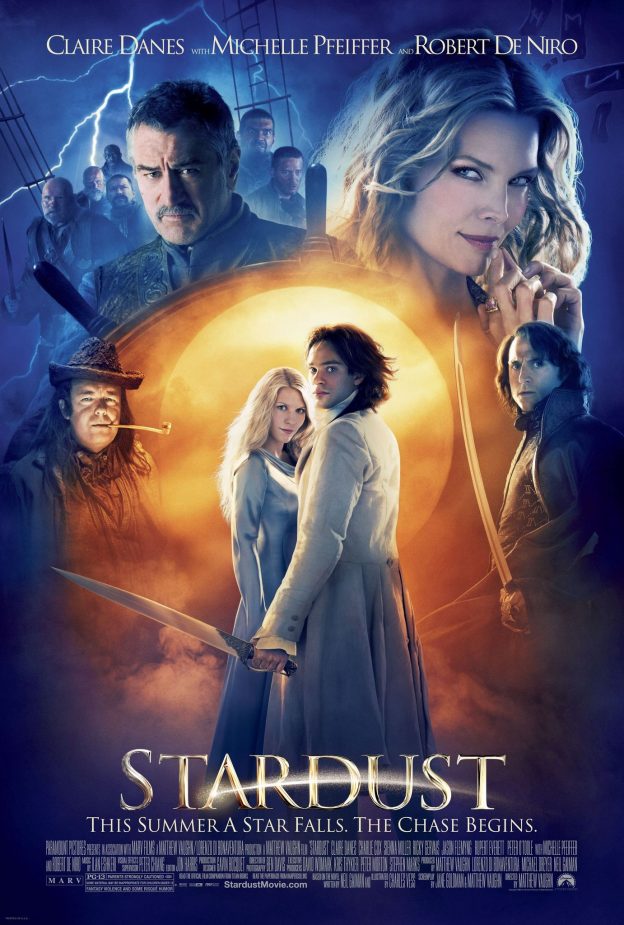 “Rule the World” is the first song written by Take That specifically for a film. Matthew Vaughn, the director of Stardust, contacted Take That in the hope of getting them to write a song for the film. After seeing the film the band members agreed to write and perform a song. The band wrote the chorus of the song while they were in Spain. They played the song for Matthew Vaughn who included it in the end credits of the film.