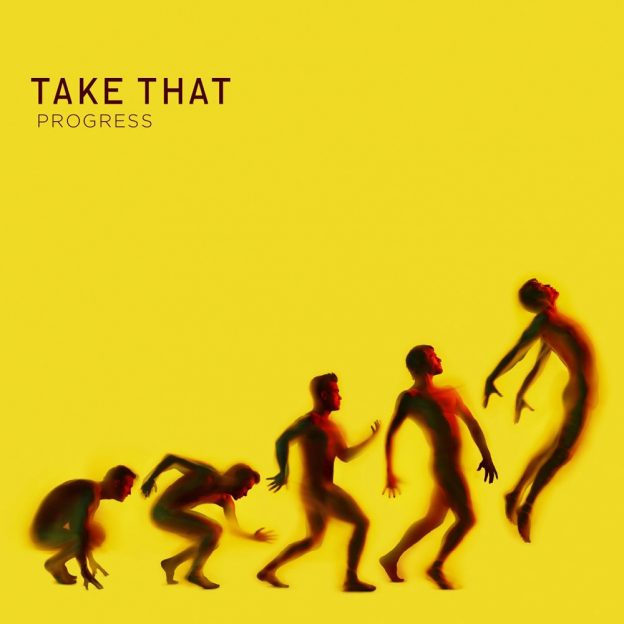 This was the band’s first and only album to feature the return of Robbie Williams since his initial departure from the band in 1995 and this was the final album to feature Jason Orange due to his departure from the band in 2014.  ‘Progress’ was released on the 15th November 2010 and debuted at number one on the UK Albums Chart, becoming the third fastest-selling album of the century and the fifth fast-selling album of all time in the UK.