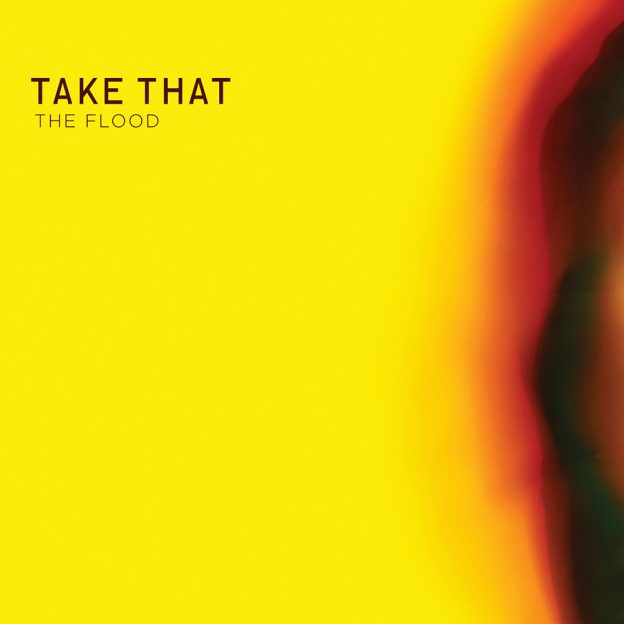 Released on the 7th November 2010, this was the lead single from the album ‘Progress’ and the first song to feature Robbie Williams since his return to the band in July 2010, it also peaked at number 2 on the UK Singles Chart. The music video, directed by Mat Whitecross, features the five members of the band racing against another crew in sculling boats.