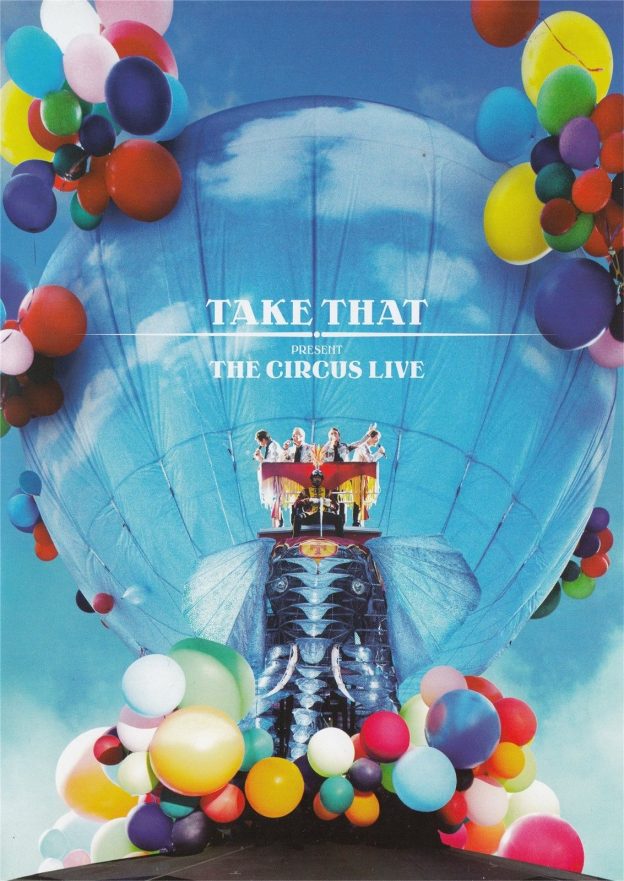 The Wembley Stadium Concerts of 3 and 4 July 2009 were recorded and released as a two-disc DVD and Blu-ray set, released on 23 November 2009. A live album, containing several live recordings, and a bonus disc of Take That at Abbey Road, was released a week later. Highlights were broadcast on ITV1 on 19 December 2009. The DVD became the fastest selling DVD of all time in the UK, selling 82,414 copies in 24 hours, and 181,979 in its first week. It sold over 600,000 copies in September 2011.