COULD IT BE MAGIC 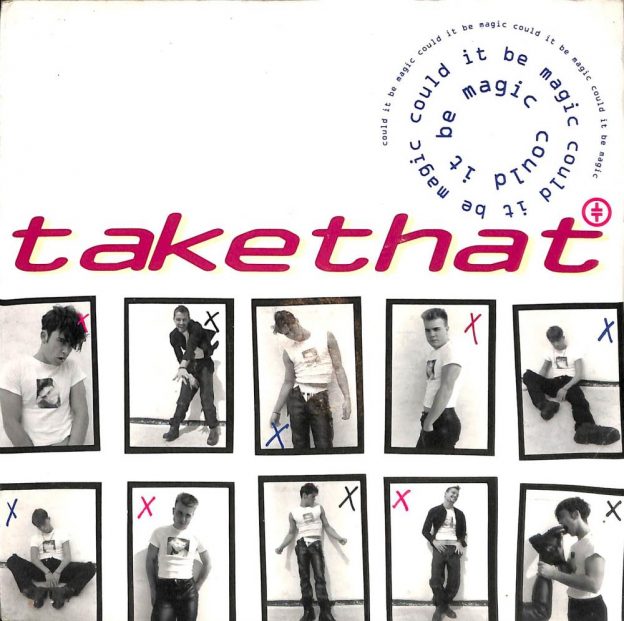 “Could It Be Magic” is a song with lyrics written by Adrienne Anderson and music mainly composed by Barry Manilow. Produced and remixed by The Rapino Brothers, UK boyband Take That released their cover version, based on Donna Summer/Giorgio Moroder’s up-tempo arrangement of the track, on November 30, 1992 as the final single from their debut album Take That & Party. The song does not appear on the cassette version of the album but was issued as a cassette single. It peaked at number three on the UK Singles Chart and was featured in that year’s Only Fools and Horses Christmas special “Mother Nature’s Son” in the background of one of the scenes.

The song won Best British Single at the 1993 Brit Awards.