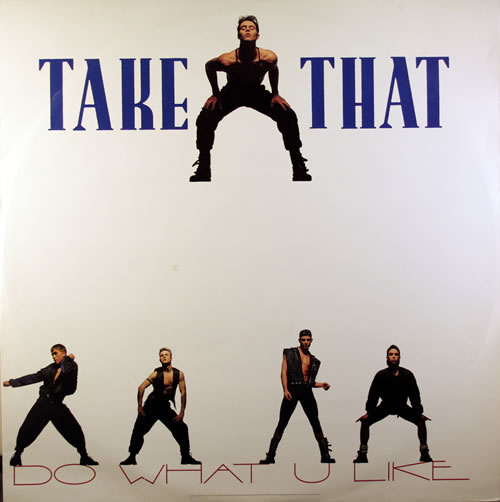 Written by Gary Barlow and Ray Hedges, ‘Do What U Like’ was released on 15th July 1991 as the lead single from ‘Take That & Party’. The single was released on then-manager Nigel Martin-Smith’s record label Dance U.K. The low-budget music video featured the band getting naked, bare buttocks and jelly, which caused the video to be banned from daytime television. The band weren’t too keen on the video, but knew it would help the band get noticed.