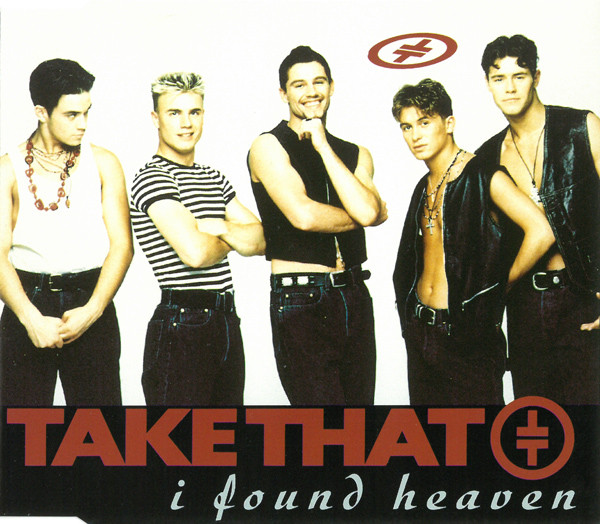 “I Found Heaven” is the fifth single taken from Take That’s debut album “Take That & Party”. Written and produced by Billy Griffin and Ian Levine, it was released on August 10, 1992 as the fifth single from the band’s debut album Take That & Party (1992). It became the group’s second top twenty single, charting at number fifteen on the UK Singles Chart. “I Found Heaven” is the first song by Take That to feature both Gary Barlow and Robbie Williams on lead vocals and also the only non-cover written by someone else than the band.