WHY CAN’T I WAKE UP WITH YOU 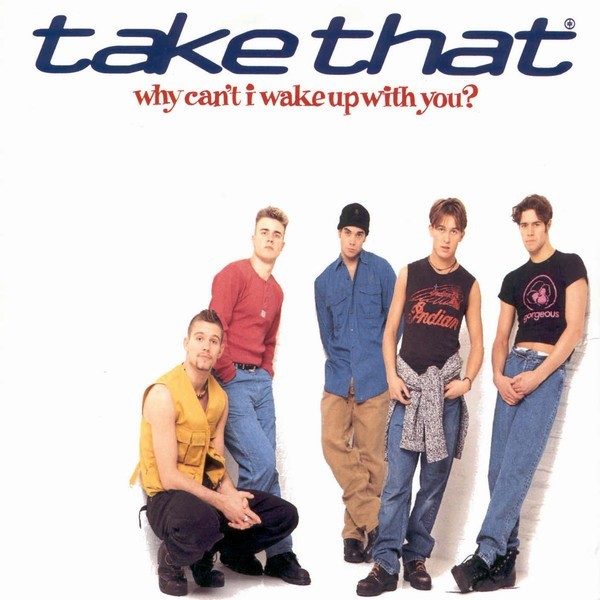 “Why Can’t I Wake Up with You” is a song by boyband Take That. Written by Gary Barlow, the song was released on 20 February 1993 as the lead single from their second album, Everything Changes, and peaked at number two on the UK Singles Chart. The song has received a Silver sales status certification for sales of over 200,000 copies in the UK. The original version of the song first appeared on their Take That & Party debut album.